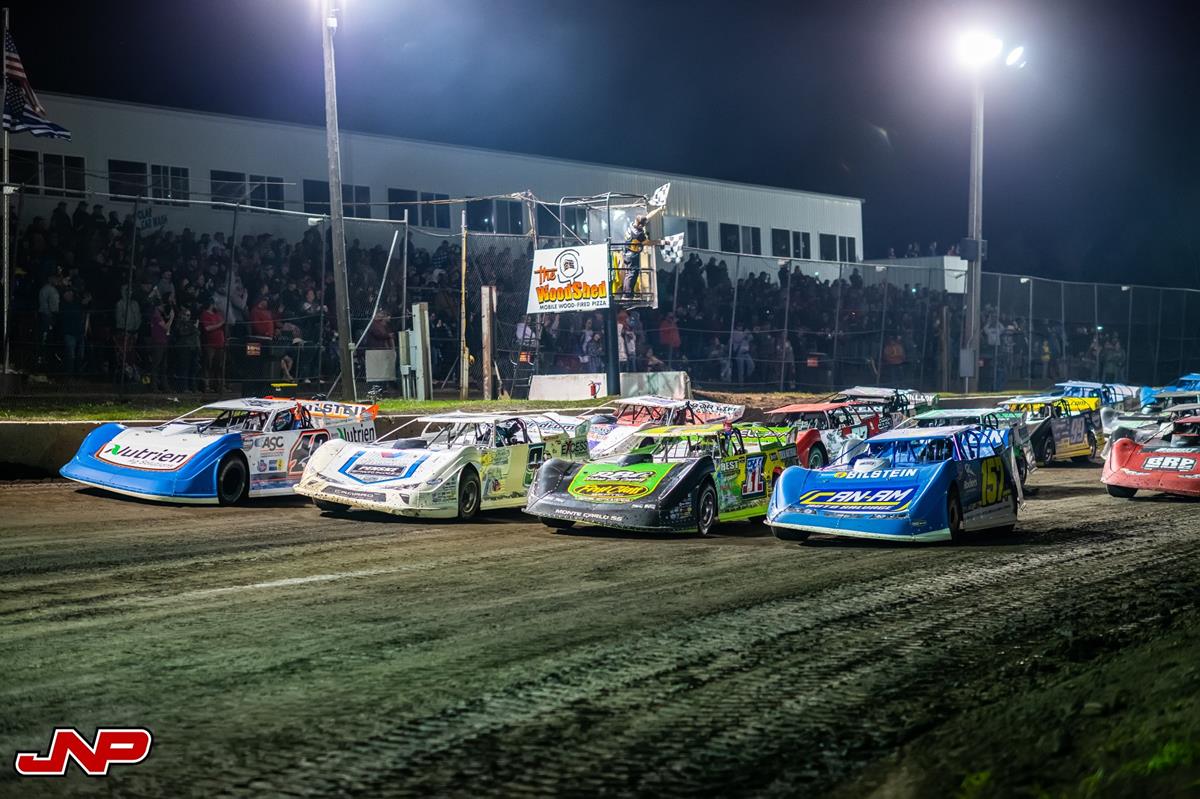 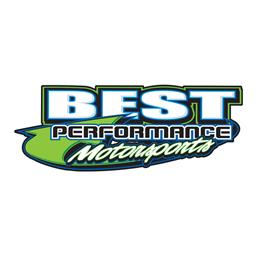 In a field of 40 World of Outlaws Case Late Model Series entries, Erb came in fourth-quickest in his group before capturing a heat race win. With the redraw placing him on the second row for the feature, Tyler gained one spot in the 40-lap feature to finish third. He trailed Jonathan Davenport and Bobby Pierce to the checkers.

The following night, Erb held off a charging Cade Dillard in his heat race to pick up the 10-lap victory. Receiving the third-starting position for the $50,000-to-win Dairyland Showdown via the redraw, Tyler led the most laps in the 75-lap affair but ended up crossing the line in second when the checkered flag flew. He followed Mike Marlar with Josh Richards rounding out the podium. 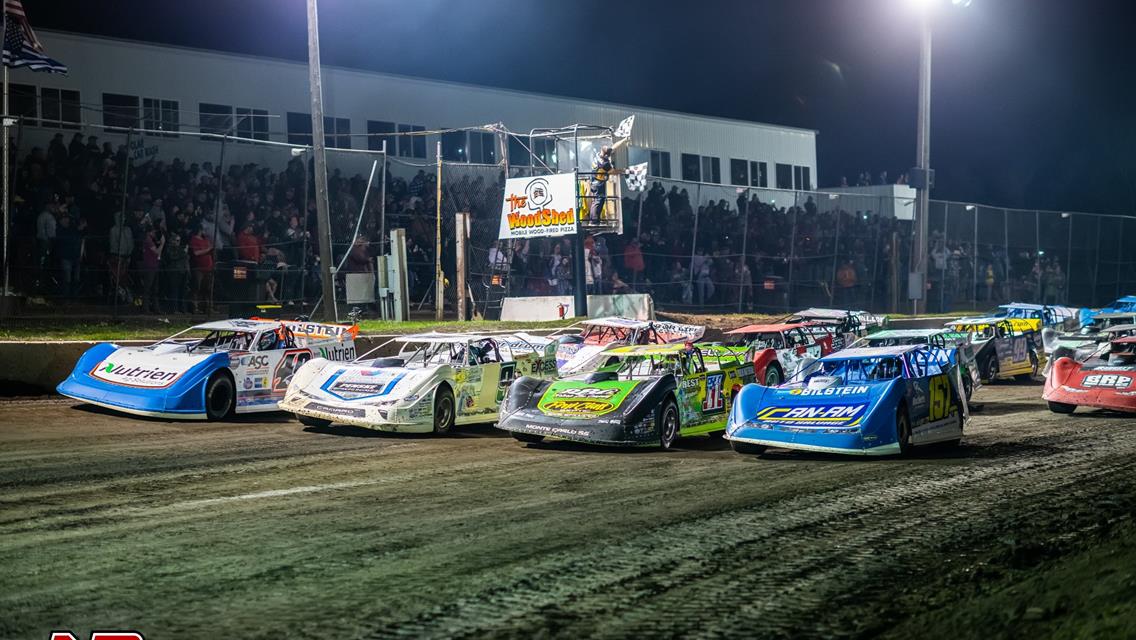 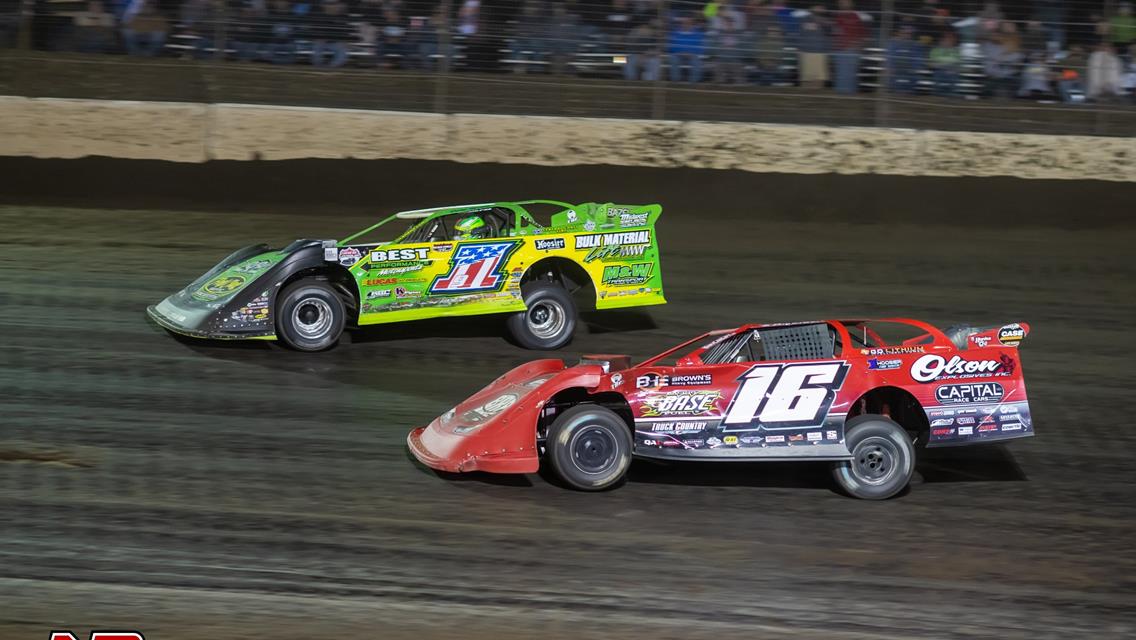